Home
Products
About Us
Factory Tour
Quality Control
Contact Us

Well resolved my problem. Thank you so much!! I will keep on buying from you

Mitsubishi touch screen, also known as "Mitsubishi HMI" by Mitsubishi Electric Corporation R & D, production and sales of one of the well-known brand touch screen. Is a contact and other input signals can be received induction LCD device, when exposed to the graphic on-screen buttons, tactile feedback system can drive a variety of on-screen coupling device according to pre-programmed program can be used to replace mechanical the button panel and LCD screen manufactured by the vivid audio-visual effects. At present, has been widely used in machinery, textile, electrical, packaging, chemicals and other industries. 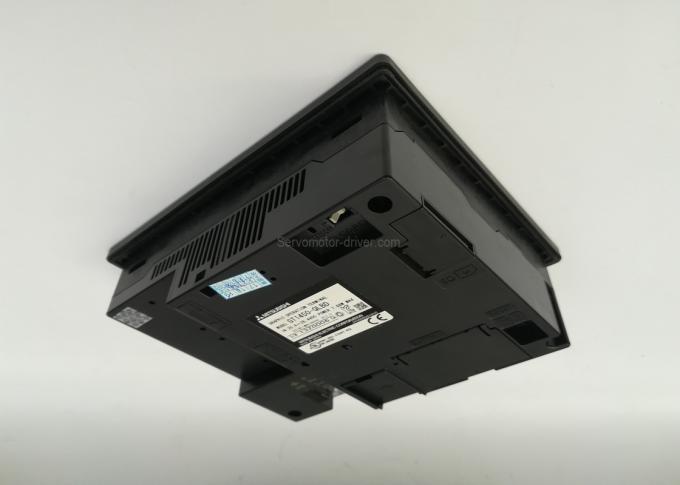 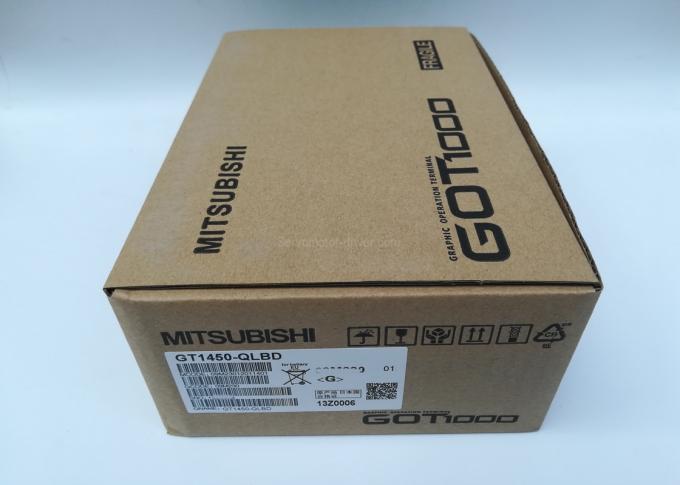